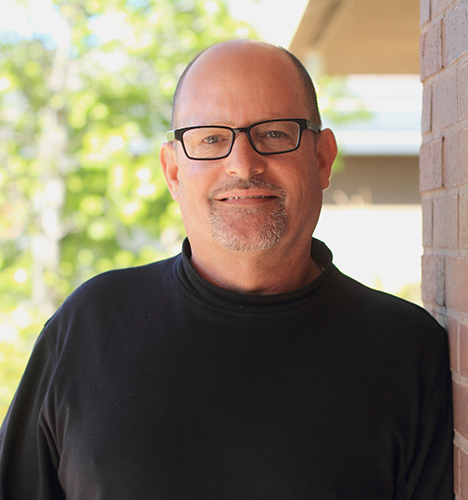 As CEO of Heffernan Insurance Brokers, Mike Heffernan is involved in all aspects of company operations, including sales, client management, and seeking out merger partners to expand the base and scope of the company.  Mike started working in insurance at age 22 as an intern for Lloyds and then as an underwriter for Aetna.  After several years, he became a producer with a national insurance brokerage, consistently ranking in the top 10 for sales.  At 29, Mike purchased a struggling insurance brokerage that had financial problems and 10 employees. That company, now Heffernan Insurance Brokers, has since grown to over 450 employees, with offices nationwide.

In 2011, Mike was named a ‘Most Admired CEO’ by the San Francisco Business Times.  He serves as a board member for Vision of Hope and Collective Impact, as well as PreCare, Patra, Heffernan Foundation and Santa Clara University Board of Regents.