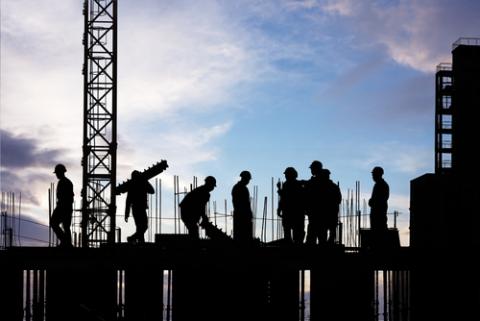 As the New York Times reported earlier this year, U.S. construction spending reached $1.14 trillion in January, the highest since 2007. Figures released earlier this year by the Associated General Contractors of America (AGC) show that the number of workers in the construction industry is at almost 6.7 million, an eight-year high.

From coast to coast, both the public and private sectors are finally seeing a comeback in an industry that was hit hard by the housing bust and recession of 2008.

But as construction activity increases, the risks are on the rise too.

The future may look rosy for the construction industry, but the uptick in building activity is also bringing heightened risks and unintended consequences:

With business booming, your risk management strategy needs to be sharp

As business grows, you need to make sure your risk management efforts are keeping up with the increased risks and exposures. Follow these three tips to protect yourself:

With proper planning and insurance coverage, you can ride the wave of the construction boom without drowning. Contact the construction insurance professionals at Heffernan Insurance Brokers today to make sure your risk management strategy is on solid ground.