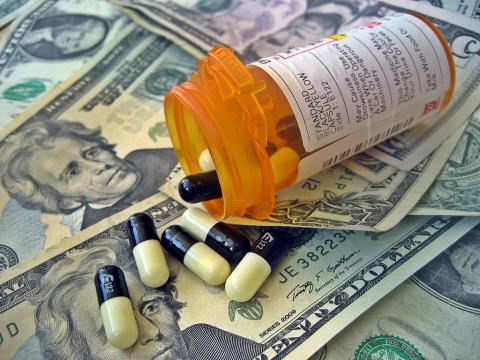 Political debate over the future of the ACA continues. Several recent developments may have serious impacts on employers, individuals and ACA taxes. Here are some of the important stories that might have flown under your radar.

The IRS has started sending out Letter 226-J to Applicable Large Employers (ALEs) who owe an Employer Shared Responsibility Payment, based on Forms 1095-C and 1094-C. The IRS provides information about the letter here. The letter itself is not a bill, and employers do have the right to appeal.

In December, Republicans passed a tax bill that included many significant changes to U.S. tax code. It also included a repeal of the ACA’s individual mandate. According to Fortune, while this does not mean the ACA has been repealed, it does mean that Americans will no longer be penalized for failing to maintain health coverage, and this may result in fewer people being insured – 13 million fewer, according to a Congressional Budget Office estimate.

A total of 8.8 million people signed up for health insurance for 2018 using the ACA exchange at HealthCare.gov. This included 4.1 million people who signed up in the final week, 1 million of whom were new users. CNBC called these numbers “surprisingly strong” considering the shortened enrollment period and the lack of advertising from the Trump administration.

Republicans propose delay of ACA taxes and the employer mandate.

In December, members of the Ways and Means Committee introduced five bills that would delay ACA taxes. These taxes include the Medical Device Tax, the Cadillac Tax and the Health Insurance Tax. H.R. 4616 would also provide three years of retroactive relief and one year of prospective relief from the employer mandate.

Several ACA taxes have been delayed.

On January 22, a deal was reached to end the government shut down. CNBC reports that this deal included a delay of three health care taxes. Both the Medical Device Tax and the Cadillac Tax have been delayed for two years. The Health Insurance Tax has been delayed one year. In other important health care news, the Children’s Health Insurance Program (CHIP) also received funding for six years.

Lexology reports that the IRS has given employers more time to distribute Forms 1095-C to employees. The previous deadline of January 31, 2018, has been extended to March 2, 2018. The “good faith transition rule,” which provides relief for employers who had incorrect or incomplete information despite good-faith efforts, has also been extended.

As always, Heffernan is your partner in employee benefits and HR compliance. Contact us if we can be of assistance.