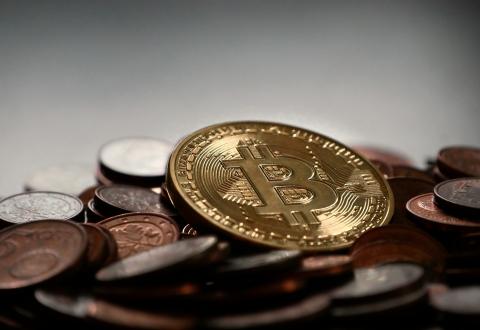 Bitcoin represents a new way of thinking about money, and it’s leading to debate around the world. You have fans on one side, skeptics on the other, and a bunch of people in the middle who still aren’t exactly sure what Bitcoin is. For nonprofits, Bitcoin might raise a number of questions, including whether accepting this type of donation is even worth the trouble.

Bitcoin is a type of cryptocurrency. It’s digital and decentralized. Instead of relying on central banks, all transactions are recorded using blockchain, a type of digital public ledger.

Bitcoin was founded in 2009. It is considered the first decentralized cryptocurrency, but it is not the only one. There are now hundreds of cryptocurrencies, but Bitcoin remains the biggest.

What Are the Benefits?

The more convenient you make the donation process, the more likely people are to donate. Part of this convenience comes from supplying multiple donation options, so people can choose the method they prefer. More and more, this might include a Bitcoin option.

The Bitcoin Market Journal estimates that there are between 13 million and 28.5 million Bitcoin users. That’s a lot of people who could decide to make a Bitcoin donation.

People who have made money investing in Bitcoin may be happy to donate some of their gains, while nonprofits with Bitcoins will also experience a gain when prices increase.

What Are the Potential Problems?

The FDIC does not insure Bitcoin accounts. People have lost their Bitcoins when they lost their passwords are experienced computer problems. Because the Bitcoin system is decentralized, there’s no bank to call when you have trouble.

The value of your Bitcoins could also plummet. This is what happened in February 2018, when the price of Bitcoin dropped to around $7,000 from its high of around $19,000 in December. Since then, the price has continued to go up and down. Critics argue that the cryptocurrency is unstable and warn of a Bitcoin bubble.

Getting Started with Bitcoin

Although there are some good arguments against investing in cryptocurrency, accepting Bitcoin donations and then converting the donations to cash may produce additional funds for your nonprofit, especially if your potential donors tend to be tech savvy.

To receive, store and use Bitcoin, you need a “Bitcoin wallet,” a digital account that uses a private key. To turn the cryptocurrency into a more traditional form of currency, you’ll need to use a cash out or exchange service.

This might sound highly complicated, but you don’t need to be a tech expert to accept Bitcoin donations. Several companies, including BitPay, make it simple for nonprofits to set up a Bitcoin donation option.